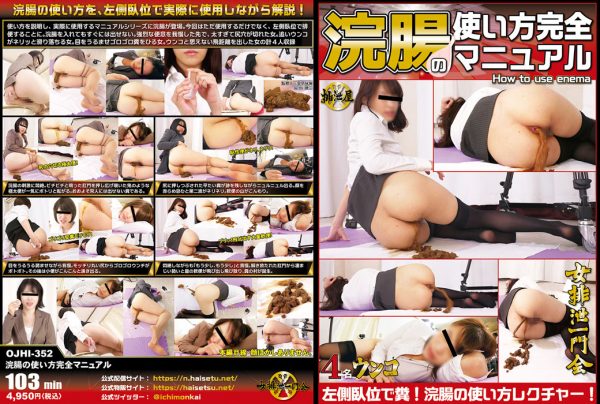 Enema appears in the manual series that explains how to use various items related to defecation and introduces them while actually using them. This time, instead of just using it, the posture for defecation was the left lateral decubitus position. Of course, even if you put an enema in, don’t take it out right away. You have to wait until the medicine works. With an unfamiliar posture, the women who endured the intense defecation urge felt relieved involuntarily. A woman whose butthole is cut because her poop is too thick, and a woman whose chasing poop slips down. A woman who throws poop at a distance that doesn’t make you think it’s poop. You can enjoy four ways of enema.
First girl. She faints in agony by stimulation of the enema. The anus that snapped is pushed open and thick stool like a demon rolls down at once. It is excrement that ordinary people cannot put out.
Second girl. The flat feces that were crushed by the buttocks come out slimy while leaving traces. When you blush and breathe, the second wave is nerinelli. A pile of loose stools.
Third girl. I endure it while moistening my eyes. From the round buttocks, the rumbling launch is sloppy. After that, urine flows out.
Fourth girl. Even though she faints in agony, she endures saying “a little more, a little more”. From the unleashed anus, a tremendous amount of soft stool pops out and scatters, and a feces village is born. 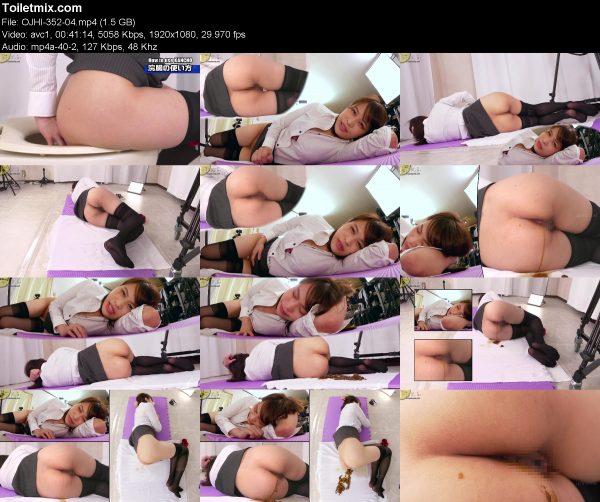 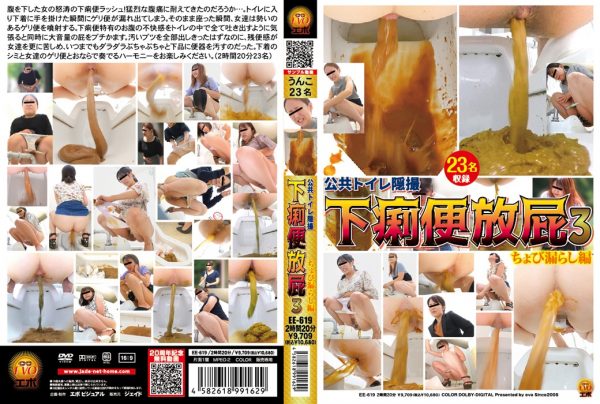 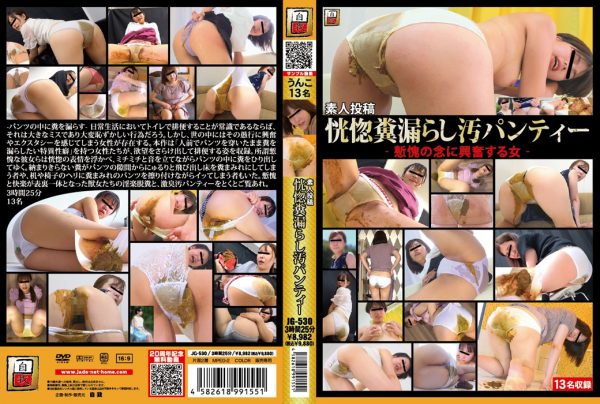 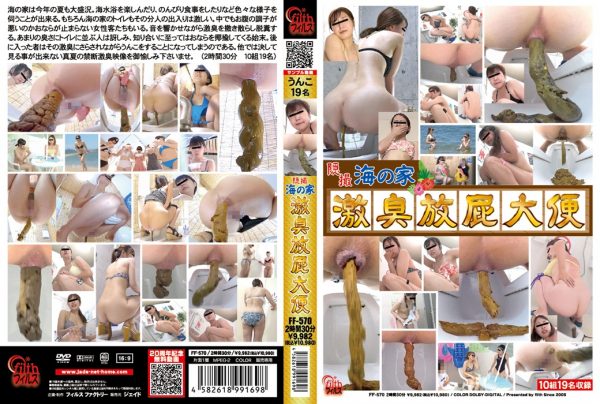 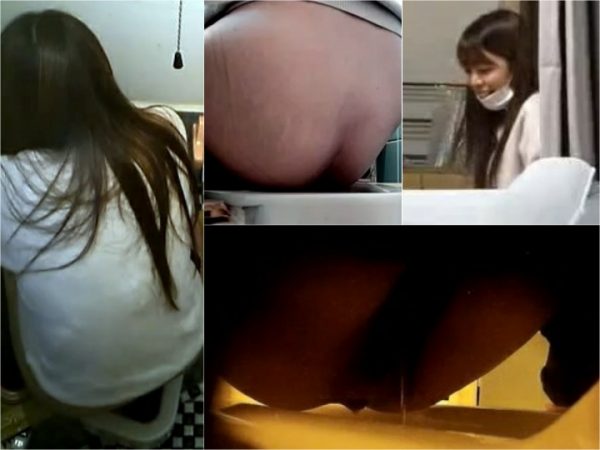 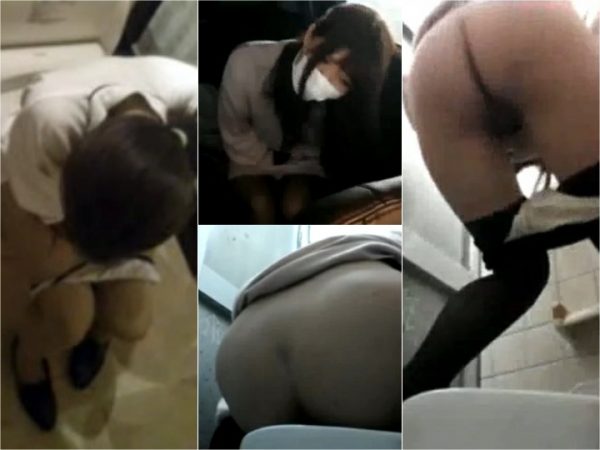