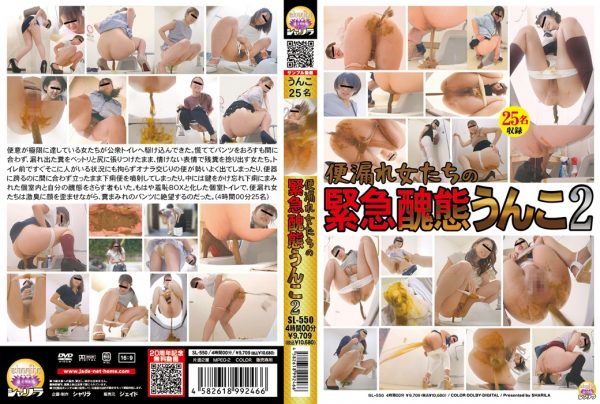 Women who have reached the limit of their defecation rushed into the public toilet. The women hurriedly took off their pants but didn’t make it in time, sticking the leaking feces to their buttocks and wringing out the remaining feces with a miserable expression. Even though there are people right in front of the toilet, stool mixed with farts comes out vigorously. Some of them even forgot to lock the door and exposed their private rooms covered in diarrhea and their disgraceful appearance. In a private toilet that has turned into a shame box, women with fecal leaks distorted their faces due to the strong smell and despaired of their panties covered with feces. 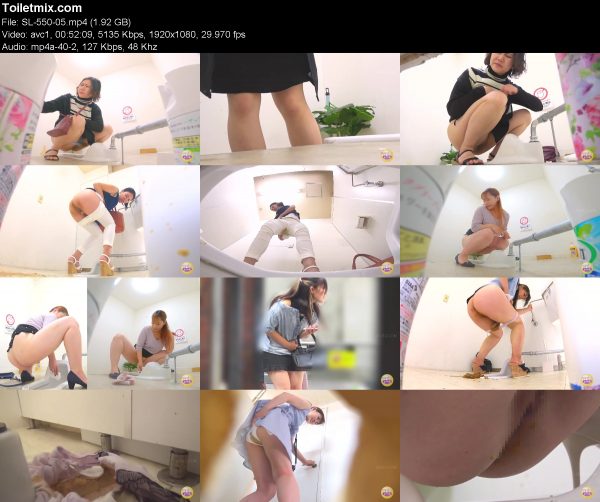 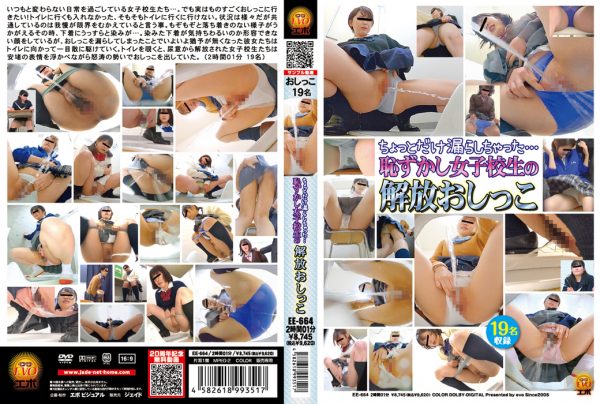 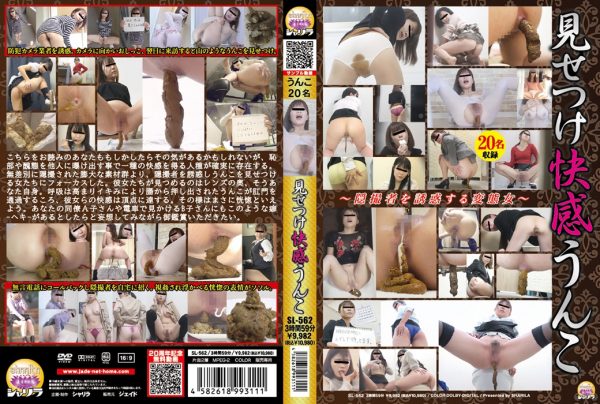 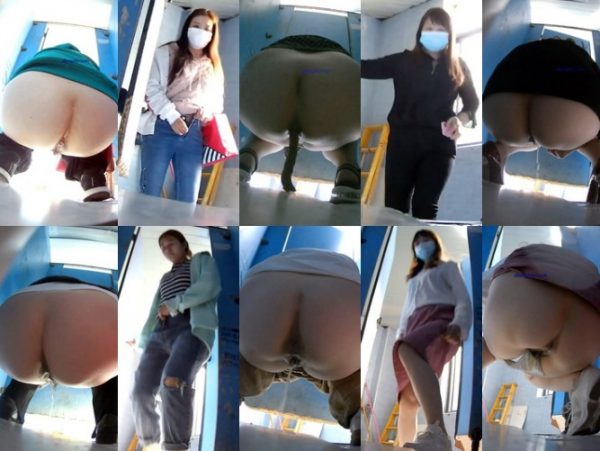 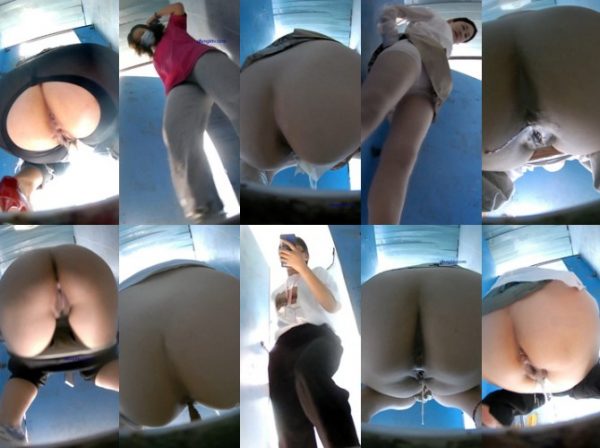 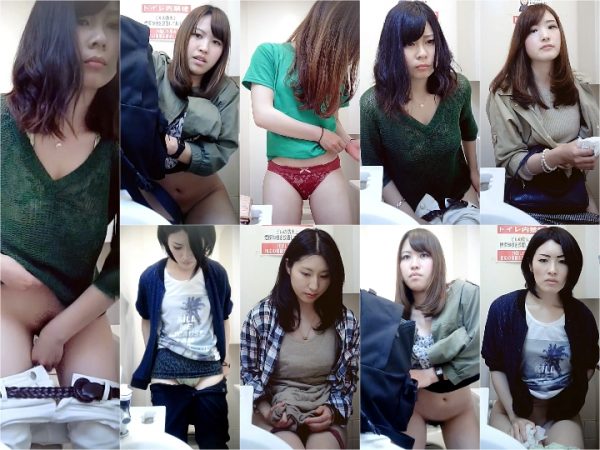 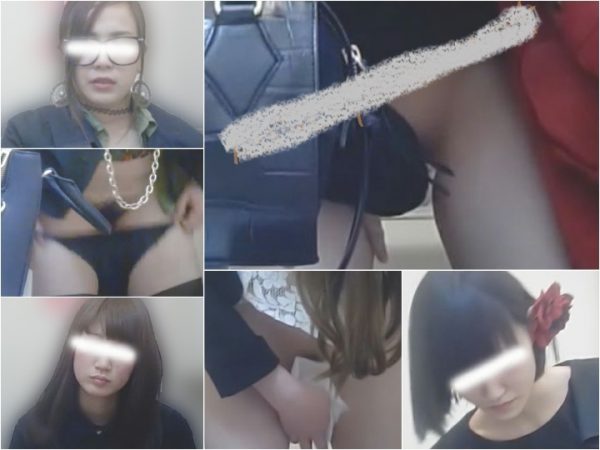